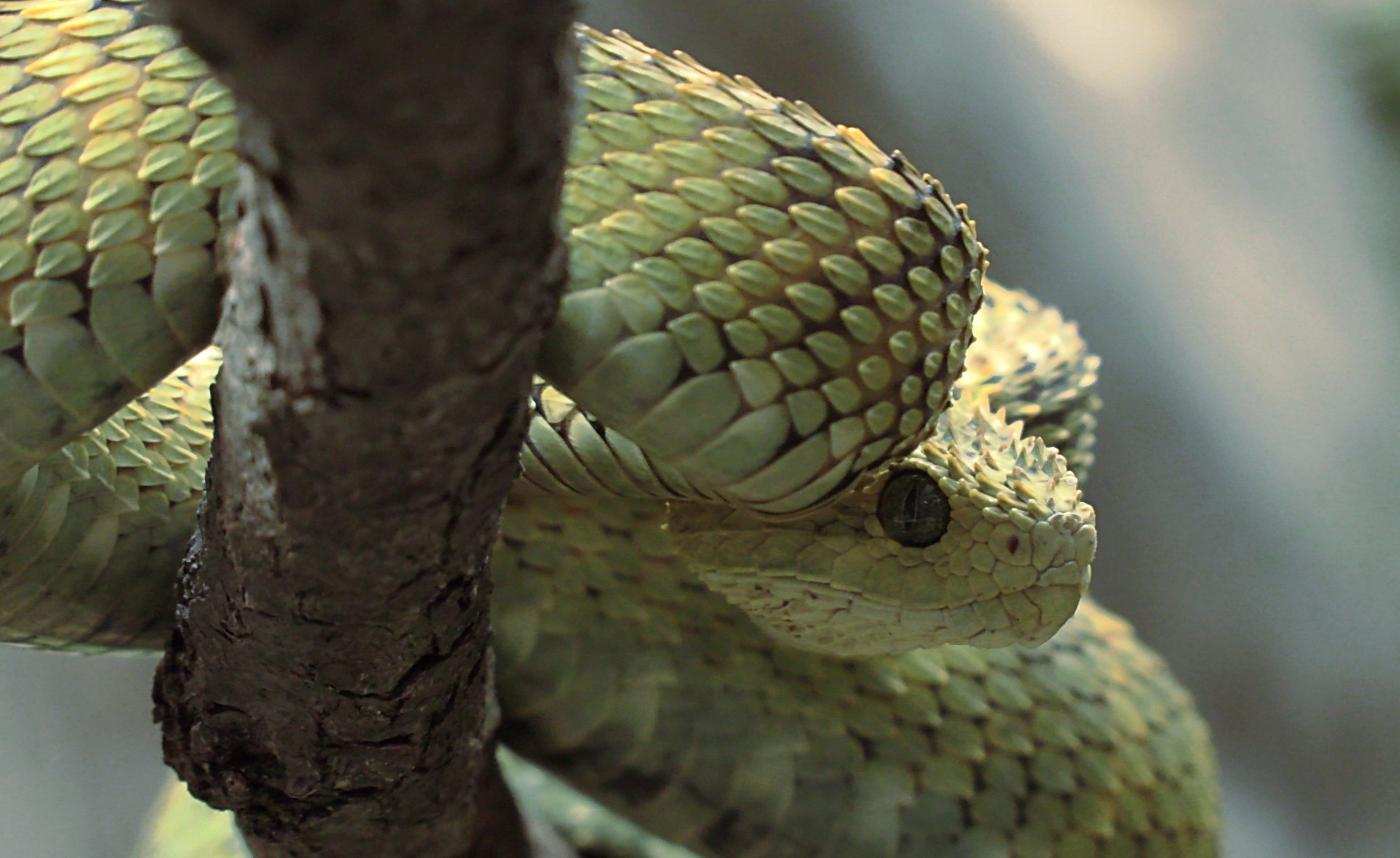 For a long time now, South Asia — and India in particular — has been cited as the world’s epicenter of snakebite mortality and morbidity, but the region is not alone. The problem of snakebite in Africa is comparable in scale to that in India. And while reliable epidemiological data are hard to come by, the best estimates are that Africa may have as many as 30,000 snakebite deaths per year (with some estimates closer to 50,000), plus hundreds of thousands of permanent injuries and amputations. Both deaths and disabilities exact terrible economic and social costs.

So it was big news when Sanofi Pasteur ceased production of Fav-Afrique, probably the most important antivenom used in Sub-Saharan Africa, due to its being unprofitable to produce. News of the crisis grew more urgent when they later announced that supplies would soon run out. Africa became increasingly desperate for a solution to its snakebite problem. 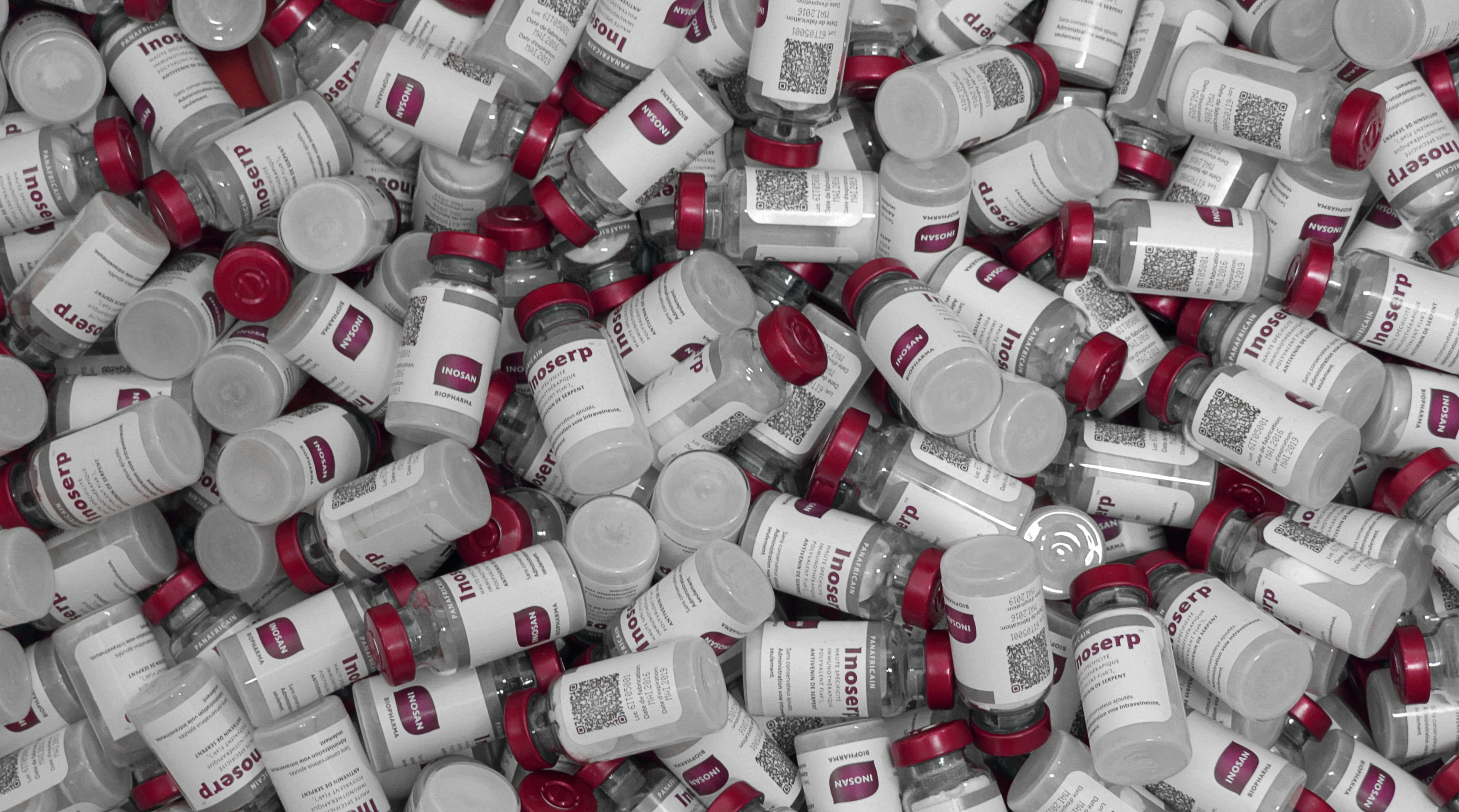 Understanding the Problem, and Solving It

Without a doubt, the hardest part of solving the snakebite problem in Africa is the fact that it isn’t just one problem; it’s a collection of problems:

All of these problems interact with each other, so the real challenge is addressing all of them, all at the same time, which means:

Addressing all of these problems in parallel appears intimidating, but it’s been done. Success stories in countries like Mexico and Burkina Faso have demonstrated that it’s possible.

La Société Africaine de Venimologie (the African Society of Venimology, “ASV”) is an association of African physicians and experts in related fields around the world, who specialize in the treatment of snakebite and train healthcare professionals throughout Africa to do the same. Last summer, Dr. Leslie Boyer and I began a project in cooperation with ASV to produce a series of videos to help them deliver training to doctors and nurses throughout the continent. We’re fortunate to be working with many of the most respected experts in the field, including Dr. Jean-Philippe Chippaux and Dr. Alejandro Alagón, whom many readers will know of in connection with their work related to venom, snakebite treatment and antivenom production.

The training modules will be available in French, Spanish and English, with versions subtitled in all three languages. They will cover general topics, like public health, sourcing and policy, as well as specific clinical topics like patient assessment, administering antivenom, symptomatic management, and post-hospital follow-up care. There will also be modules on the medically important snakes of Africa and the manufacturing of antivenom. We hope to release one module each month (maybe two, if we can work that quickly!), from now through this coming summer.

The modules will be distributed online (first on Vimeo, and then later on YouTube), and they will be available free to everyone in the world.

Direct links to all languages